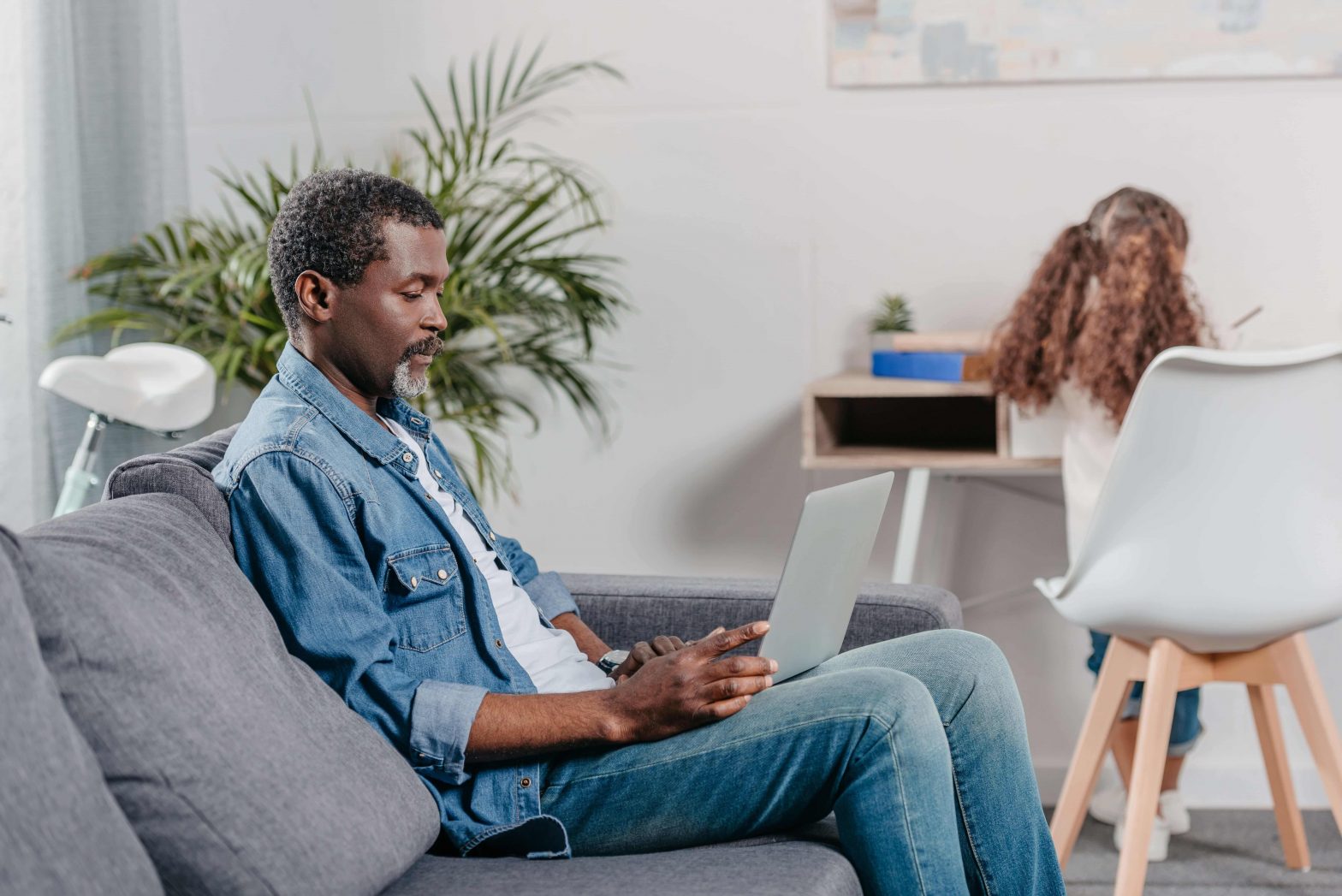 Is codependency inevitable? Many people sure do feel that way. However, nowadays it’s becoming more and more clear that codependency is not for everyone’s relationship.

This type of relationship can sometimes become very toxic and dysfunctional.

Being in a codependent relationship leads to two people taking on two different roles. One person becomes the caretaker, while the other one ends up taking advantage of their partner.

If you’re in this type of relationship, you likely want to break free from it. And, in order to unlearn codependency, you first need to know what characteristics codependency has.

Here are the patterns and characteristics of codependency:

People who are in a codependent relationship tend to be really controlling. They think that people can’t take care of themselves and that they need someone to do it for them.

But, that’s not all. Here’s how someone can be controlling in a codependent relationship:

You want to look out for all these signs in your relationship. If you don’t, then you will just end up hurting yourself.

If you are in a codependent relationship, then your self-esteem will do nothing but go down. This usually happens when the partner is too judgmental of your decisions. Here are all the signs that you need to look out for:

Now, you’re probably thinking that no one would stay in a relationship that was that toxic. However, many people actually do end up committing to codependent relationships.

Why? Because they’re in denial of the fact that they are in a codependent relationship in the first place.

Most people deny that they are in a codependent relationship. They refuse to see all the hints, signs, and problems that are laid out in front of them. These problems include:

These kinds of problems are actually a lot more common than you might think. Most people like to give their partner and situation that they’re in the benefit of the doubt.

That is not necessarily a bad thing, but everyone should have their limits. And, once you realize that that limit has been passed, then you have to end the relationship.

This is how you can unlearn codependency. You first have to get to the root of the problem before figuring out the solution.

But, that doesn’t mean that getting out of that type of relationship is going to be easy. You have to be 100% honest with yourself and your partner. Try to end the relationship on good terms.

Don’t waste your time doing things that you don’t want to do. That’s not how you heal. You have to be honest with yourself. What do you want? What do you like or dislike?

For a time, it will be difficult to be positive about anything. But, that doesn’t mean that it’s always going to be like that. Try your hardest to be more positive about everything. That way, you will start to become healthier mentally.

Don’t get buried in work. That’s not the healthiest way to unlearn codependency. You have to take a lot of breaks. Enjoy your surroundings, go on a vacation. That’s how you get better.

Now, you know how to learn codependency. It’s not an easy thing to do, but that doesn’t mean that it’s impossible. And, you don’t have to go through it alone. We’re here to help.