Success Doesn’t Have an Expiration Date: Take a Break and Try Again! 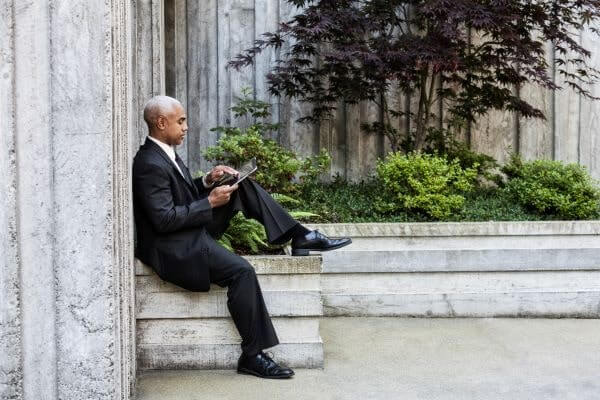 Have you had success in your endeavours lately? It’s alright if the answer is no. After all, very few people succeed at their first go around a new thing.

Success is not a one time offer. It’s always going to be there, waiting for you. And what is the best road towards success? Failure. Here’s why:

Many people fail to realize that failure and success go hand in hand. Without failure, there is no chance of success.

Every single one of us fails. Do you think that the greatest achievements of our time were made on the first try? Of course, they weren’t. They were the end result of dozens upon dozens of failures.

Failure is a good thing. People can learn from their failures. That way, they can grow and have a higher chance of success. Here are a few points that explain why failure is actually your ally instead of your enemy:

If you fail many times, not only will you learn what you did wrong, but you will grow to become more and more resilient.

It’s okay if you failed once, twice, or even ten times in a row. That’s what’s going to make you stronger and help you push yourself towards success.

Failure can lead you to become a progressively negative person. But, that will only happen if you let it.

In this sense, failure can pierce you like a knife. But, you will be the one holding that knife. Which means that you have the power to turn the tables on your negative mindset.

Again, don’t look at failure as your enemy, but as your ally. Success is the end result of a difficult path. One which you have to take over and over until you reach the end.

So yes, as you can see, it is easy to be negative in the face of failure. But nothing worth it is ever easy.

Success takes time and pain. But, in the end, it’s worth it. As long as you stick to that mindset, you’ll be on the right path towards success.

Failure can also give you a fresh new perspective on everything life has to offer. Whether it’s your work or your personal life.

For example: Let’s say you are going to present something to your boss. It can be an idea or just something that you think will benefit the business. You have put a lot of effort into that idea.

However, your boss ends up not liking what you presented. Instead of getting overly sad about that fact, focus on the insight that your boss will give you. Focus on what they think you can improve and what is fine the way it is.

That will give you a new perspective on your work. This new perspective will end being a lot more helpful than the one you previously had. That way, you will be able to grow and learn more from that experience.

Do you see? It’s okay if you fail the first time around. You can take a break and try again. Then, repeat this process as many times as you need. That’s the only path to success.

And, you don’t even need to learn everything there is about success on your own. We got you covered on that front.

Failure is your ally. It’s what will accompany you on the road to success.